What have Apple, Google, Intel and Adobe Systems in common? 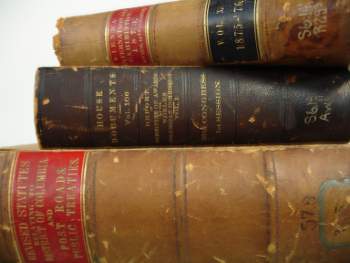 The four companies are being sued by almost 65,000 workers who accuse them of conspiring to not hire each other's staff. The lawsuit has gained much publicity and has revealed much about the inner workings of some of the big Silicon Valley companies.

In 2013 three other companies settled with their workers for $20 million, in respect of 8 per cent of the employees.. These companies were Lucasfilm, Pixar and Intuit. They were originally joined in the suit with the other four companies.

An earlier offer of $324.5 million was rejected by US District Court Judge Lucy Koh as this meant that the remaining defendants would receive proportionately less than those workers who settled earlier with the other three defendants.

The defendants continue to deny that they had engaged in wrongdoing or had broken any law. 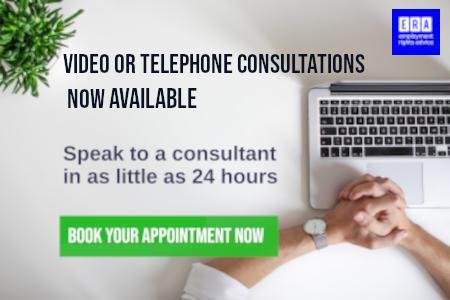 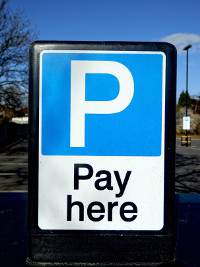